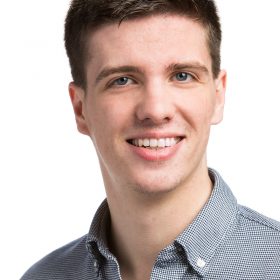 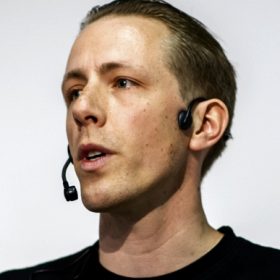 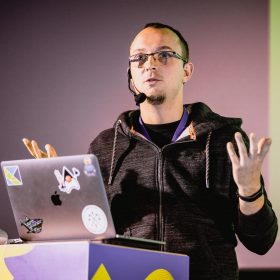 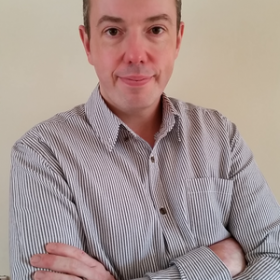 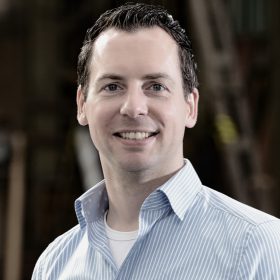 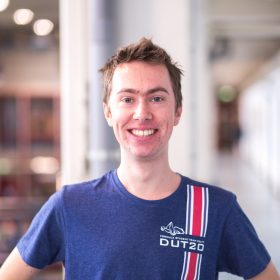 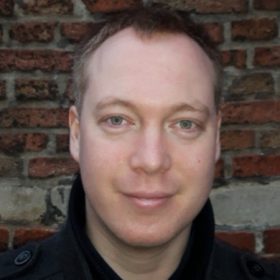 T-shaped professionals is a term we have used to describe people working in Software Development for years now and it did not age well. It no longer accurately describes the field of Software Development and on top of that it is a much too boring account of our life. We deserve a better metaphor. In this talk I will propose we use a different metaphor that I believe fits our profession much better. This is a highly opinionated, not entirely serious, commentary on our work environment that will hopefully give you some joy and might also give you some practical tools to explain our work.

This… is… JEPardy! In this special edition of America’s favorite quiz show, the contestants will match various Java Enhancement Proposals (JEPs) to their proper descriptions. Instead of money, something far better can be won here today: improvements on their ready knowledge and understanding of the JEPs that drive the innovation in our favorite programming language.

The art of being right… online

The art of being right . . . or the art of controversy is a book written by Schopenhauer back in 1831. It describes many ways to win any arguments or debate; the main point to defeat its opponent rather than establish actual truth. As the current world evolves, and more and more discussions come online; the lessons of the book have never been more relevant or applicable (especially given that we have been forced to see each other way less this past year). Complexity has also increased exponentially online, with discussions being open to anyone with a point of view and social media aiming at keeping us ‘online’ creating a bubble effect. This talk will look back at Schopenhauer’s book and apply its learnings to social media. We will recognize some patterns, look at examples, and more importantly how to defuse them. The aim of this talk is of course not to teach you “how to be right”, there is nothing more boring than that! It will, however, help you recognize some of the social media pitfalls, how to avoid them and hopefully help you handle social media with more peace of mind.

ArchUnit is a testing library that enables you to test your Java software architectural constraints as ordinary unit tests.
In this talk, you’ll be given a rundown of its purpose, how to use it, and how to apply rules across multiple teams.

LEGO, nobody is too old to play with it. Besides killing your feet and emptying your wallet, there are a lot of good reasons why you should buy LEGO.
In this Ignite session, I want to give you a short 101 on how to justify buying LEGO. Not that buying Lego needs any justification… But just in case, you might need it.

Let’s talk about the software that drives one of the fastest autonomous electric racecars! What does the architecture of such a system look like? What different ways of ‘seeing’ the world are there, and how do they work? How does the vehicle know where it is and where it should go? How to push the vehicle to the limits? And what kind of hardware do you need to power such a system? Last year I helped build the autonomous stack at Delft/MIT’s driverless raceteam, and I will tell you all about it.

There is a continuous high demand for software developers. New developers enter our guild of software developers each year, but not enough to fulfil the demand. And to be honest, growing our guild in size alone is not enough, we want each member to become a capable craftsman/woman. So how can we increase the number of Software developers sustainably? Vincent takes a stance by calling on the responsibility of teams and patrons to help grow the profession of software development. He makes several suggestions for software developers and patrons to help our field grow sustainably.
A preview of some of the suggestions:
– Teams should have a healthy mix of senior and new developers.
– A starting developer can grow faster by deliberately practicing skills of our craft (like structuring control flows).
– Patrons can enter into partnerships with educators e.g. to share the best practices of our craft and as a facility to retrain current employees.